Leaders in the science and art of hearing aid DISPENSING.

The secret behind an exceptional hearing aid

The secret behind what makes an exceptional hearing aid lies in how well it has been calibrated. Indeed, even a low-end hearing aid can outperform a high-end one, if the former is calibrated correctly whilst the latter isn’t. Yet, if a top of the range hearing aid is calibrated well, then the results from this optimal combination can truly be transformational and life-changing for individuals with hearing loss.

The most common symptoms of hearing loss include struggling to hear others in background noise, in groups, and habitually turning up the television volume far past what is socially acceptable. The main reason behind this is not due to the voices being undetectable for individuals with hearing loss, but rather, there is an issue with the overall perceived clarity- and it appears as though others are not beginning or ending their words properly.

When these symptoms are left untreated, or not treated well enough- it can have a devastating impact on the overall health well-being of individuals affected, such that the negative consequences of ignoring this otherwise prevalent health condition have been well documented, with the latest research clearly indicating a relationship between untreated hearing loss and an increased risk of dementia diagnosis in later life.

For this reason, it is imperative to know what a well calibrated hearing aid entails- since its opposite is perhaps inadvertently widely recognised (i.e., hearing aids that whistle all the time, loud sounds are yet intolerable, the T.V volume remains high, still struggling to maintain conversations in background noise etc.). A well calibrated hearing aid is one that has been put through a rigorous process of adjustment, as can be highlighted by the following three tiers of hearing aid calibration: 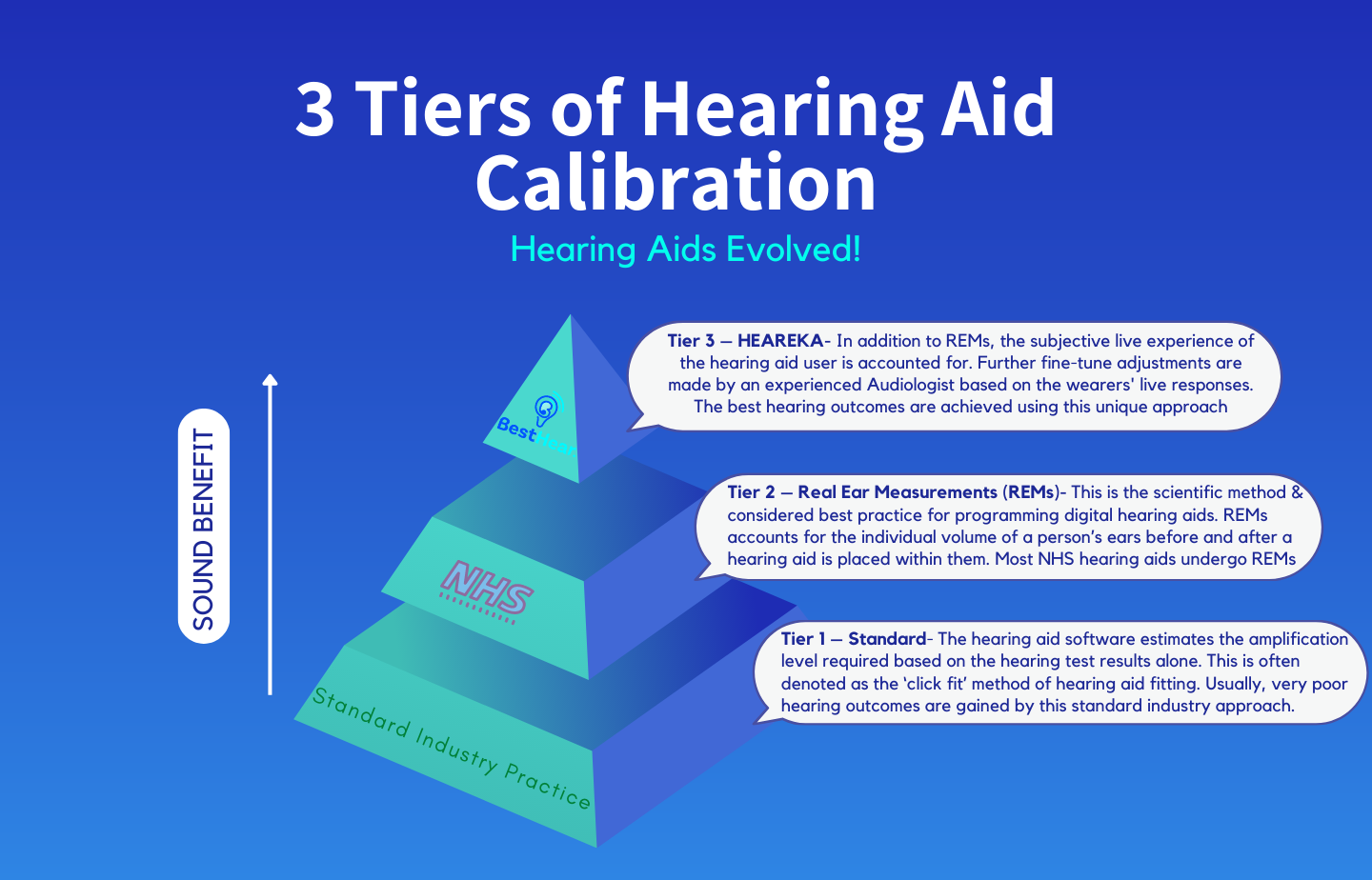 When all three tiers of hearing aid calibration are carried out competently by one of our experienced BestHear Audiologists, only then will a hearing aid become exceptional! Any individual presenting with hearing loss (*excluding severe to profound loss cases) can easily demonstrate the following four hearing aid outcomes, even if it is their first time to trial them:

1) Automatic volume adjustment– Whereby soft sounds are detectable, loud sounds are not insufferable, and normal speech volume is as expected.

2) Sound naturalness: No more ‘echoeyness’ or ‘tinnyness’! These are the most common complaints by both new and experienced hearing aid users.

3) Sound clarity– All speech cues are detectable at whisper level, such that one can clearly understand someone who is whispering to them in a quiet room- even behind a facemask!

4) Normal TV volume– Since the clarity of the hearing aids have been well adjusted, the TV volume will can come down to a normal listening level- even without the need of subtitles!

At BestHear Clinic, we also offer a 4th Tier of hearing aid calibration service known as HEAREKA Plus to help you hear better in the most challenging listening environments. Our unique surround sound setup allows us to simulate common background noise environments where hearing aid users tend to struggle the most (i.e., in a busy café/restaurant or dinner table conversations). The HEAREKA Plus offers you a further 4 hearing aid outcomes when an Assistive Listening Device (i.e. external microphone) is added on to our advanced hearing aid range:

Read our story here to learn more of how HEAREKA- our own unique hearing aid fitting method was developed by our Founder and Lead Audiologist following 15 years of clinical experience in the field.. 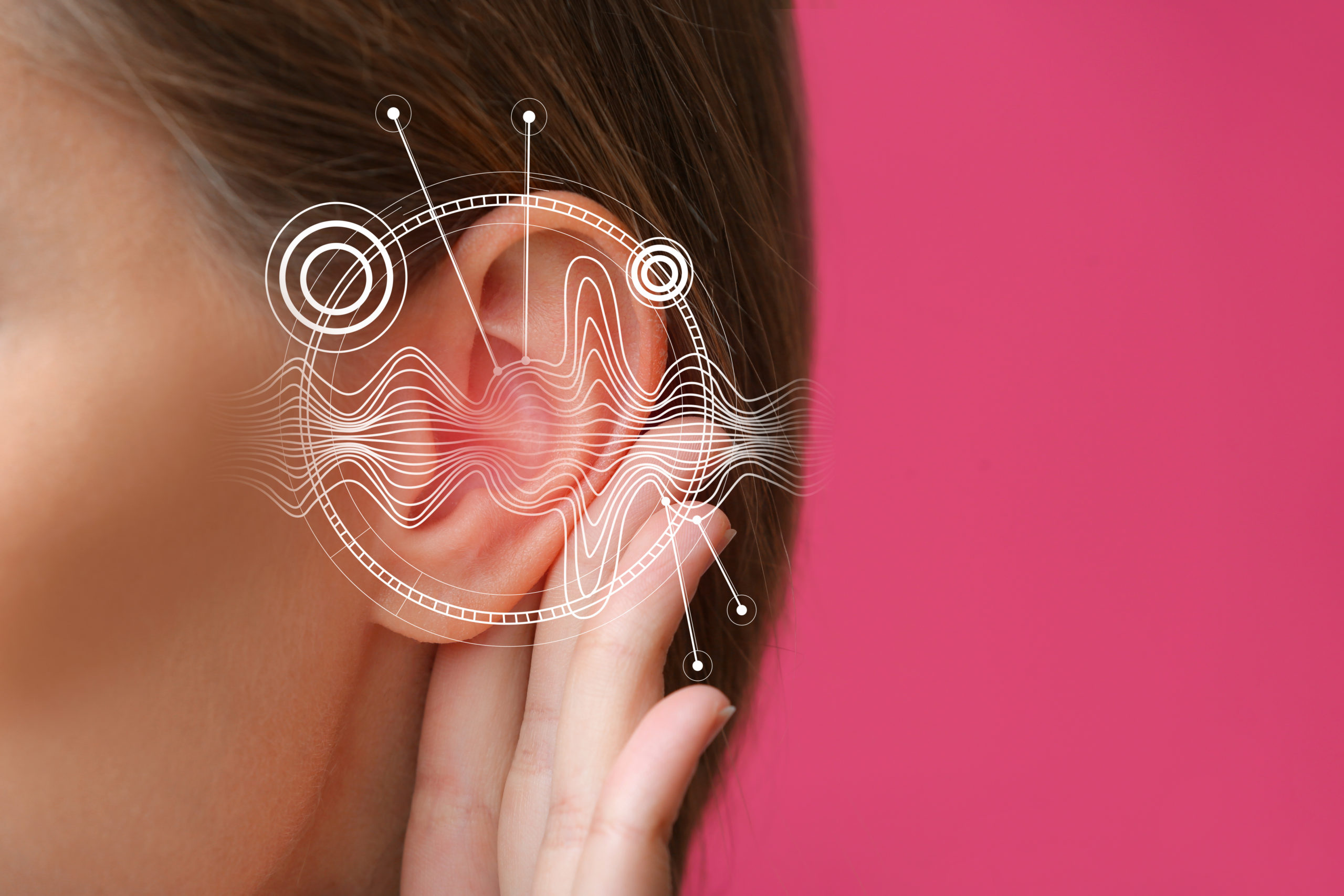 Your Journey to Better Hearing.

The “C.A.S.E” model to Better Hearing. 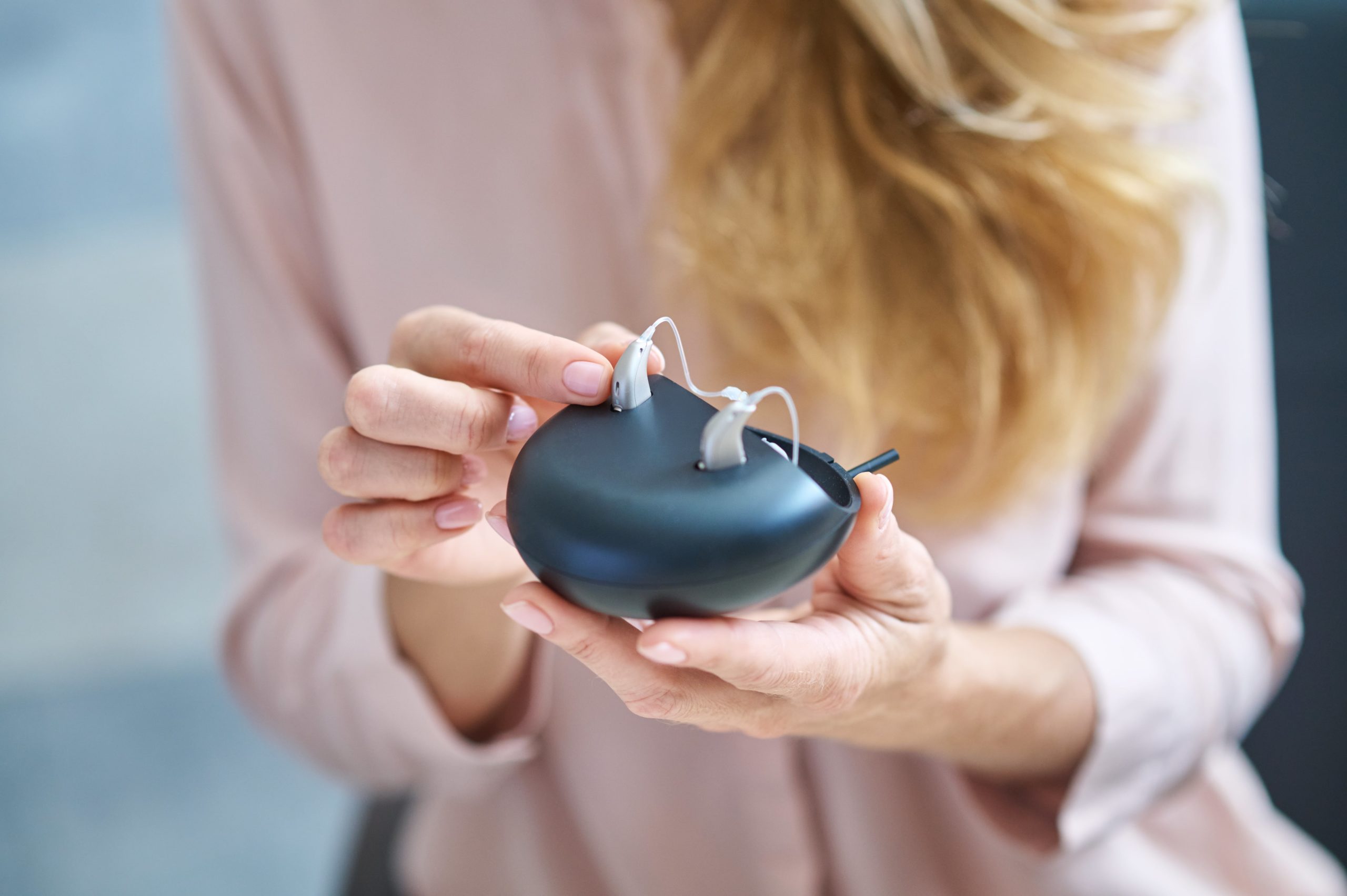 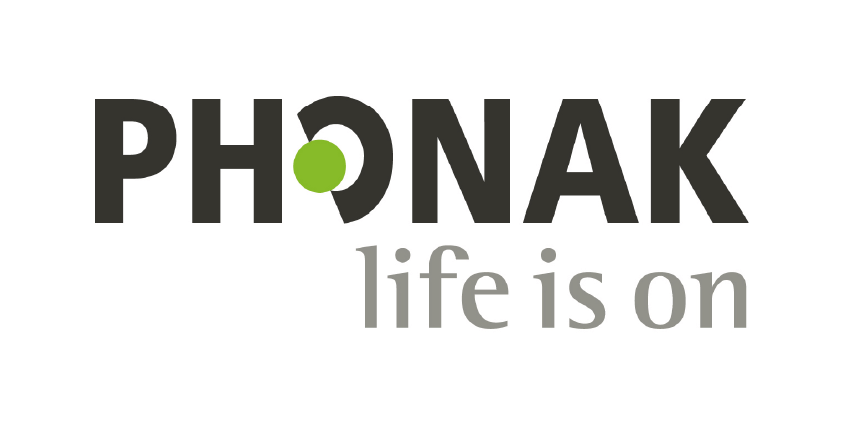 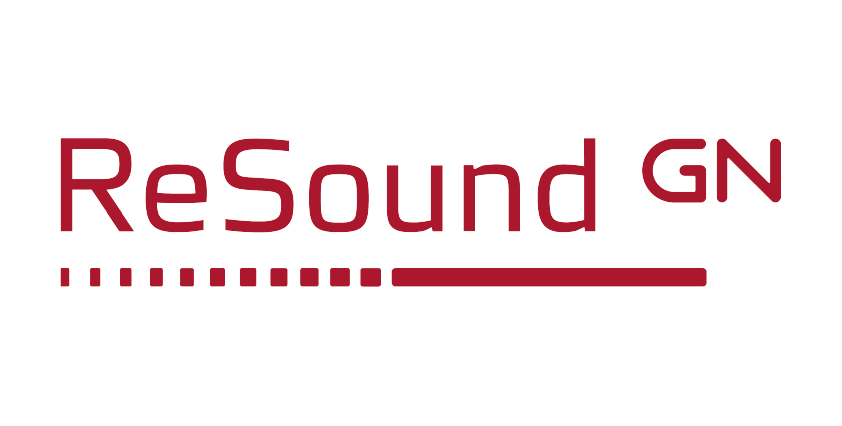 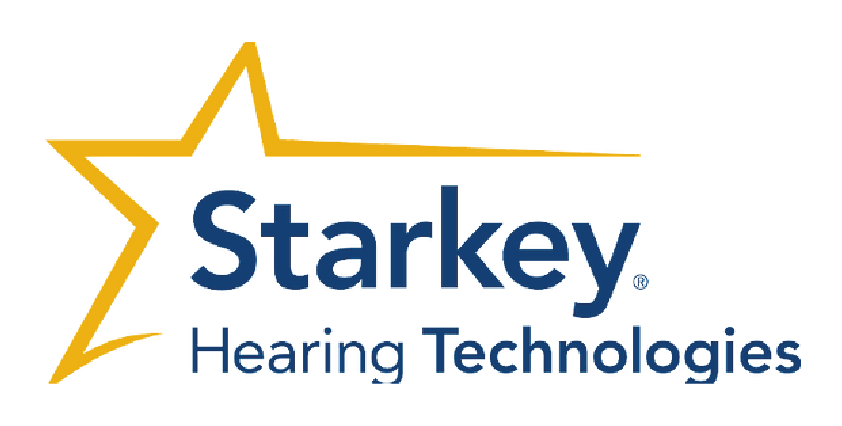